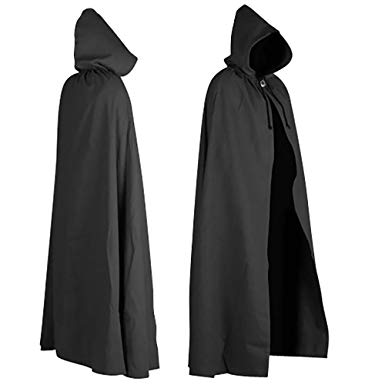 Mawlānā Fayḍullāh recounts an incident to which he was an eye-witness. This incident occurred when he was studying the final year of the traditional ʿālim class. He was appointed to carry a lamp whilst accompanying Mawlānā Ḥusain Aḥmad Madanī back and forth from the Hadith lecture hall to his home. He recounts that half the night had passed after the lesson had finished. as I was seeing him off to his house, he passed the guest house where he noticed a rather poor, helpless man sitting on his bed. Ḥaḍrat Madanī told me to ask him why he was still awake while all the other guests are sleeping? Before I could approach him, Ḥaḍrat Madanī himself advanced towards him and enquired the problem. He was told that he was forcefully removed whilst eating and therefore did not get a blanket when it was distributed. This had an adverse effect on Ḥaḍrat Madanī. He repeatedly enquired as to who was responsible for this? However, he was unsuccessful in finding out the person guilty.