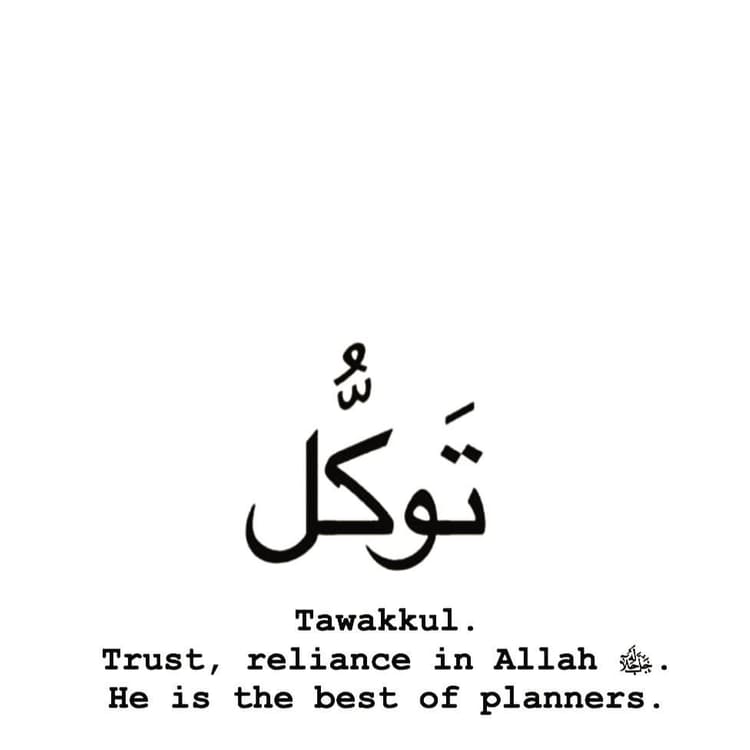 The extent to which food of the Markaz of Nizamuddin would be served and the scores of people who would be fed twice a day was itself an act that defied all odds. It was always the norm to borrow money for food which was later repaid whenever funds would be acquired and the funds would usually be regained. However, Mawlana Manzur Nu’mani relates that once, for some reason, the debts remained unpaid for a long period of time. The owner of the shop from where the food items were taken on credit, demanded the money to be paid back and excused for a further loan. They did not deem it appropriate to notify Hadrat Mawlana Muhammad Yusuf of this predicament. Rather, they decided that a group of sincere well-wishers, secretly, initiate a fund of sorts which will assist in paying off any future debts concerning the financing of the canteen and whenever any sort of money is acquired, it would be repaid into the fund. Well-aware that Hadrat Ji would disapprove of such a fund, they very secretly brought this idea into action. Five fortunate friends from Dehli accumulated a handsome sum of 2.5 million rupees, each contributing 500,000 rupees. They vowed not to mention this to Hadrat Ji and this secret stays between us. However, on the second or third day, this secret pact somehow came to light. Hence, Hadrat Ji summoned the five of them along with the kitchen supervisor and in private enquired about the matter. He asked them to confess whether the news was true or not? They were compelled/had no other choice but to confess. Hadrat Ji then addressed them saying, “I know what you did was out of good heart and well-intention, but you have to remember that, if we were to have a fund setup, how do you expect the help of Allah to remain with us. The only way to attract his assistance and his infinite generosity is if we stay completely independent and only have reliance on Allah and only knock at his treasures and we only have Him for assistance and we remain indigent/destitute.”

Hadrat Ji then instructed them to withdraw their respective sums, which they complied to, thereby withdrawing the money.

Mawlana Manzur Nu’mani says that the person who narrated this incident to me was a member of the syndicate who collected the funds. He relates that upon discovering about the syndicate, when Hadrat Ji summoned us and addressed us, he cried profusely which resulted in all of us shedding tears. We all then asked for forgiveness and repented.