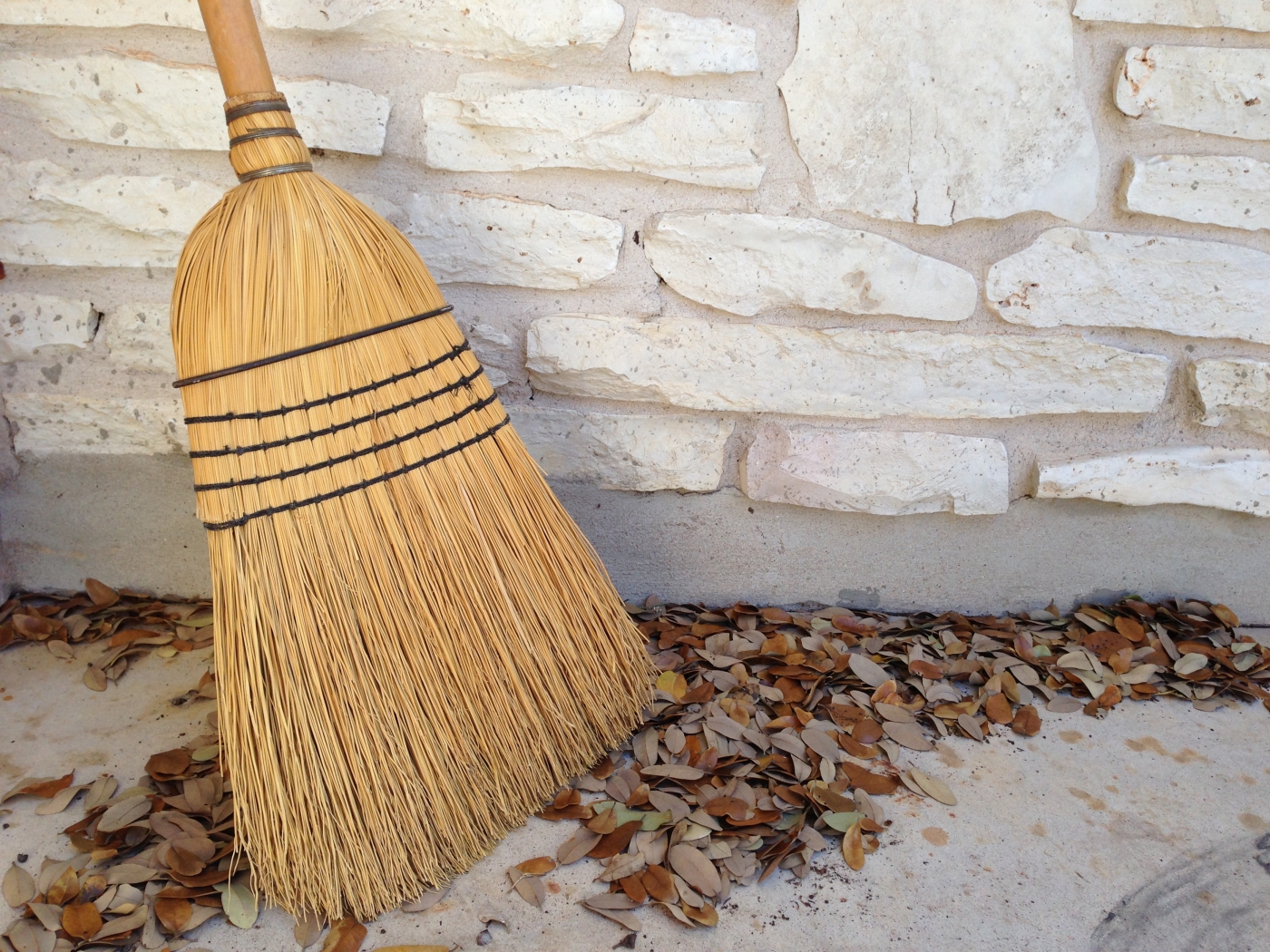 Ḥaḍrat Mawlānā Asʿad Ullah was extremely soft-hearted and compassionate. He would be left troubled and in tears over trivial and insignificant matters. Whenever he rebuked someone and came to know that he was offended and hurt, he would immediately send for him and seek his forgiveness. Until he was not pardoned, he would not be satisfied. Once, as per habit when Ḥaḍrat Mawlānā Asʿad Ullah was returning home after ʿAṣr (afternoon prayer), he would usually pass through an alley. Once when he entered the alley, a sweeper had just thrown rubbish near the gutter due to which splashes struck Ḥaḍrat Mawlānā Asʿad Ullah and dirtied his clothes. In a bout of anger, Ḥaḍrat scolded the sweeper, “Are you blind? Can’t you see?” Ḥaḍrat carried on walking and had only taken a few steps till he came to a halt and turned to us saying, “I rebuked him rather harshly. It wasn’t his fault. He did not intentionally do it. We should go back so I may apologise.” We immediately returned to the alley but the sweeper was nowhere to be seen. We checked in all the nearby alleys but to no avail. Ḥaḍrat stood there remorsefully whilst we were fretting over the adverse effect this incident will have on Ḥaḍrat’s health, especially considering the fact that there was a likelihood of heart palpitations. Ḥaḍrat decided to return to the alley the following day hoping to find the sweeper. The next day, Ḥaḍrat was restless and impatiently waited and repeatedly made mention of the incident and regretting his mistake. He nevertheless carried out all his responsibilities, along with his teaching duties. After ʿAṣr (afternoon prayer), Ḥaḍrat immediately made his way to the alley. To Ḥaḍrat’s relief the sweeper was there. Ḥaḍrat pleaded for his forgiveness but the sweeper was left embarrassed [knowing well the stature and piety of Ḥaḍrat Mawlānā Asʿad Ullah] and rebuffed his pleas for forgiveness. However, Ḥaḍrat was not content until he made the sweeper explicitly accept his apology.